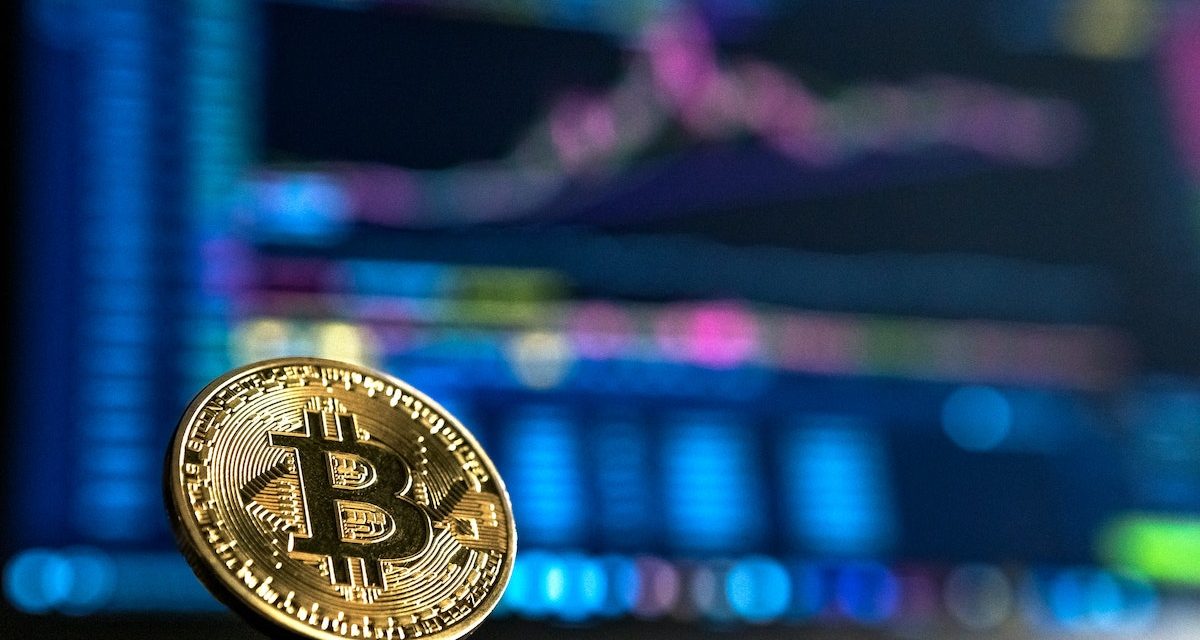 The notice, seen by FX News Group, states that Nobuaki Kobayashi is entitled to the full protections and rights enumerated under sections 1521(a)(4) and 1521(a)(5) of the Bankruptcy Code, and accordingly, he

The U.S. Attorneys are prosecuting a civil case and criminal case against Alexander Vinnik and BTC-e, which both assert claims stemming from Vinnik’s alleged operation of an unlicensed money service business, an alleged conspiracy to commit money laundering, money laundering, and engagement in unlawful monetary transactions.

The criminal case seeks forfeiture of wrongfully obtained assets, and the civil case seeks the imposition of civil monetary penalties.

In light of Nobuaki Kobayashi’s duties, he seeks information from the U.S. Attorneys about the nature and location of such property of MtGox.

The U.S. Attorneys are required, to the extent that they possess documents, to produce these no later than May 14, 2021.