“In the first half of the year the Company continued to focus on administrative cost reductions, completed the strike off of Footies Ltd. and started the process to strike off its subsidiaries; TechFinancials (Israel) 2014 Ltd., Softbox Technologies Ltd. and Cedex Trading UK.”

The Company plans to continue its attempts to sell all or part of its interest in Cedex to a third party.”

In 2020, The Group closed all its operating historical businesses and for the first time since the Company became public it didn’t record any turnover in the six months ended 30 June 2021.

Financial income for the period was US$0.04m, attributed predominantly to a US$0.06m gain from realisation of a short term investment in tradable securities and other financial expenses of US$0.02m.

The unaudited interim financial results have not been reviewed by the Company’s auditor. Moneta Markets and Panda Trading Systems: A Story of a Successful Partnership 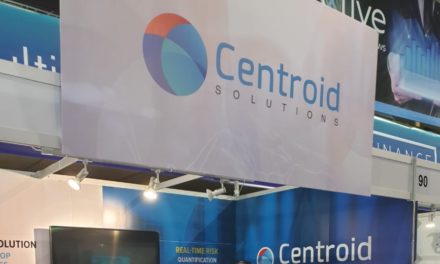