Australian bank Xinja today confirmed that it had returned 99.97% of customer deposits to its customers.

Xinja’s customers have been regularly reminded, since Xinja announced about a month ago that it would be withdrawing its Transaction and Savings account products and returning its banking licence, to transfer their funds from Xinja to another bank via the Xinja app.

This marks the first time an Australian ADI had undertaken a return of deposits to its customers.

Xinja began returning deposits to its customers on December 16, 2020, last year, after announcing it intended to cease being a bank and hand back its authorised deposit-taking institution (ADI) licence to APRA. At the time of its announcement, Xinja had 37,884 customers with 54,357 individual deposits worth more than $252 million.

APRA has closely monitored the return of deposits process, which saw all but a small percentage of Xinja deposits transferred to other banking institutions over the past month. Xinja today completed the process by voluntarily transferring the remaining 4,176 accounts (with a total deposit value of $65,809) to NAB. Xinja deposits have been transferred into new NAB accounts or customers’ existing NAB accounts, where applicable.

APRA formally approved the transfer of deposits to NAB using its powers under the Financial Sector (Transfer and Restructure) Act 1999 and Banking Act 1959. Xinja will relinquish its banking licence formally to APRA in the next few weeks. 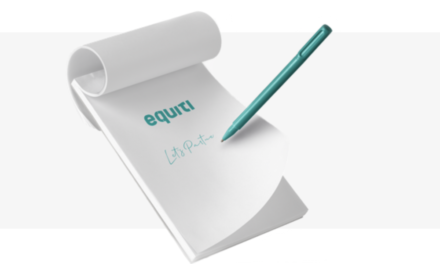 Equiti teams up with BridgerPay to expand global payment offerings