Completion of the Placing is conditional, inter alia, upon the passing of the Resolutions by Shareholders to authorise the issue of the New Ordinary Shares at the General Meeting expected to be held at 11:00a.m. on 23 April 2021.

The New Ordinary Shares represent approximately 8.4% of the Existing Ordinary Shares of the company. The Placing Price represents a discount of 3.8% to the closing price of 119.5 pence per Ordinary Share on 1 April 2021, being the last practicable date prior to the publication of the Placing Announcement.

The New Ordinary Shares, when issued, will be fully paid and will rank pari passu in all respects with the Existing Ordinary Shares, including the right to receive all dividends and other distributions declared, made or paid after the date of issue.

Application will be made for the New Ordinary Shares to be admitted to trading on AIM.

Settlement for the Placing Shares and Admission are expected to take place on or before 8.00 a.m. on 26 April 2021. The Placing is conditional upon, among other things, Admission becoming effective, the Placing Agreement not being terminated in accordance with its terms and the passing of the Resolutions by the Shareholders at the General Meeting expected to be held at 11:00 a.m. on 23 April 2021. 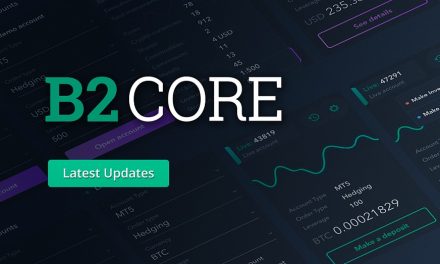